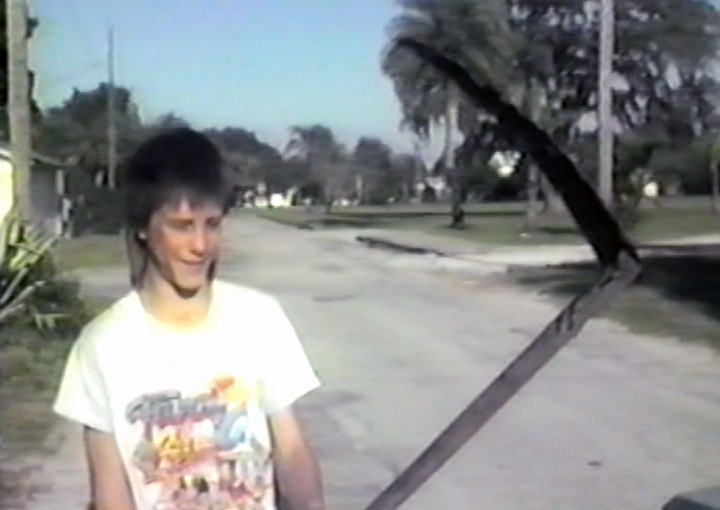 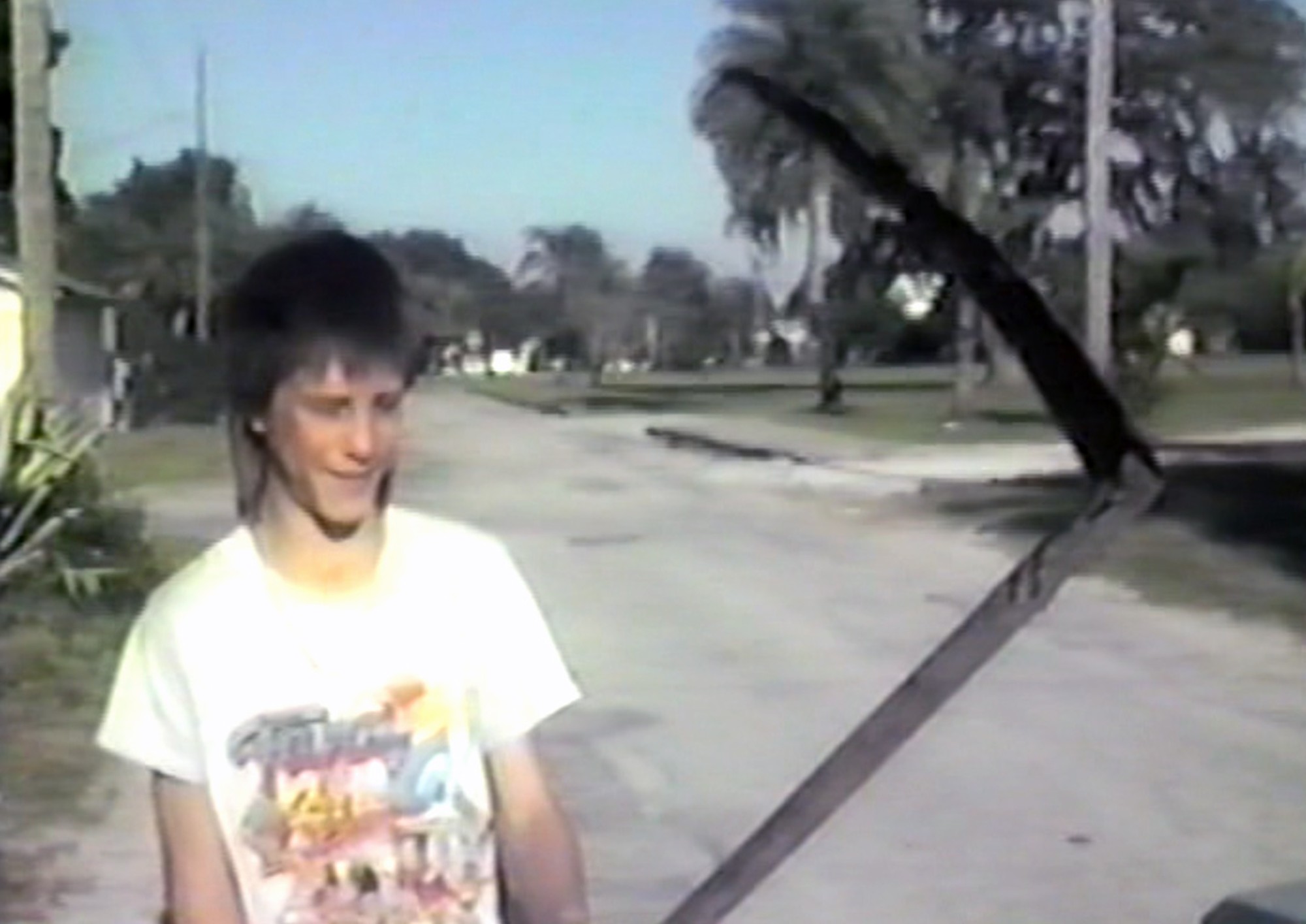 Intro and  Q&A  with Mike Diana and Owen Kline

A video short documenting the arrival of controversial comic book artist and illustrator Michael Diana–the hottest astral flame to scorch New York City’s creative underbelly–to New York City. Facing obscenity charges in Florida, he has already done time there for his shocking and outrageously funny pictorial observations. His stellar popularity in the underground realm of ribald iconiclasm has made him a current target of authoritative ‘zine’-o-phobia. In his art he exposes the hypocrasy of common atrocities committed in the name of Traditional Values: those of Family, Church, and Nation; Ideas that he gets straight from TV news. Mike’s soft spoken, gentle character is in sharp contrast to the harsh images of bloody sexuality he creates. His persona combines the raw innocence of Melvile’s Billy Budd with the lusty ingenuousness of Voltaire’s Candide. The video features the “three faces of Mike”: Artist, Political Scapegoat, and Object Of Desire. Explore the territory “Inside Michael Diana”, as the film makers Peter Cramer and Jack Waters survey his surfer-buff physique. He stands poised amidst the jumble of severed limbs, human genitalia, and visceral secretions of his own creation. The video also features an appearance by Martha Wilson, whose sexually explicit exhibition and performance curatorial of the past twelve years made her alternative space Franklin Furnace a front-runner in challenging today’s harshly vindictive climate of censorship in public art funding, production, and presentation.

In 1994, Mike Diana became the first artist convicted of obscenity in the United States. His work, most notably his notorious BOILED ANGEL zine, contains graphic and often shocking depictions of the dregs of our society, with visions both haunting and humorous. This event celebrates Mike’s work with his equally shocking home-made films BAKED BABY JESUS and BLOOD BROTHERS, as well as the first documentary on Diana, INTRODUCING MR. DIANA, a rarity from the Filmmaker’s Co-Op. Fun Q&A with Mike to follow.

In this bloody 2003 video work by Mike Diana, a Los Vegas drug deal goes terribly wrong. Real cops showed up and cameras did not stop rolling. 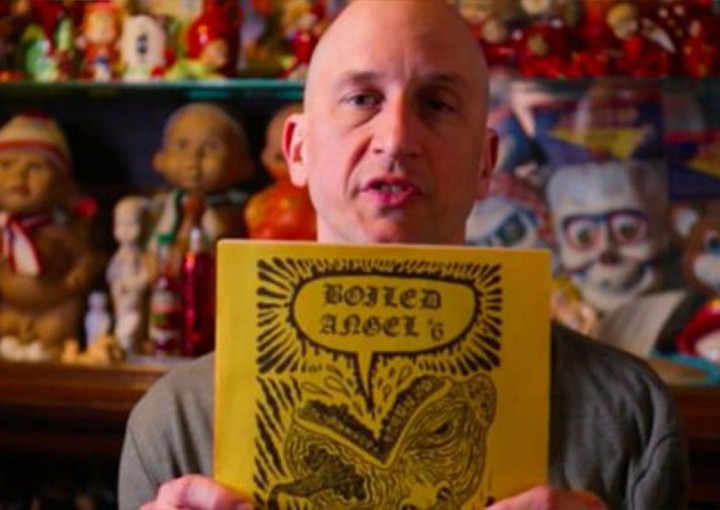 Funny Pages director and guest programmer Owen Kline joins us at Roxy Cinema along with cartoonist Mike Diana for a pre-screening discussion. 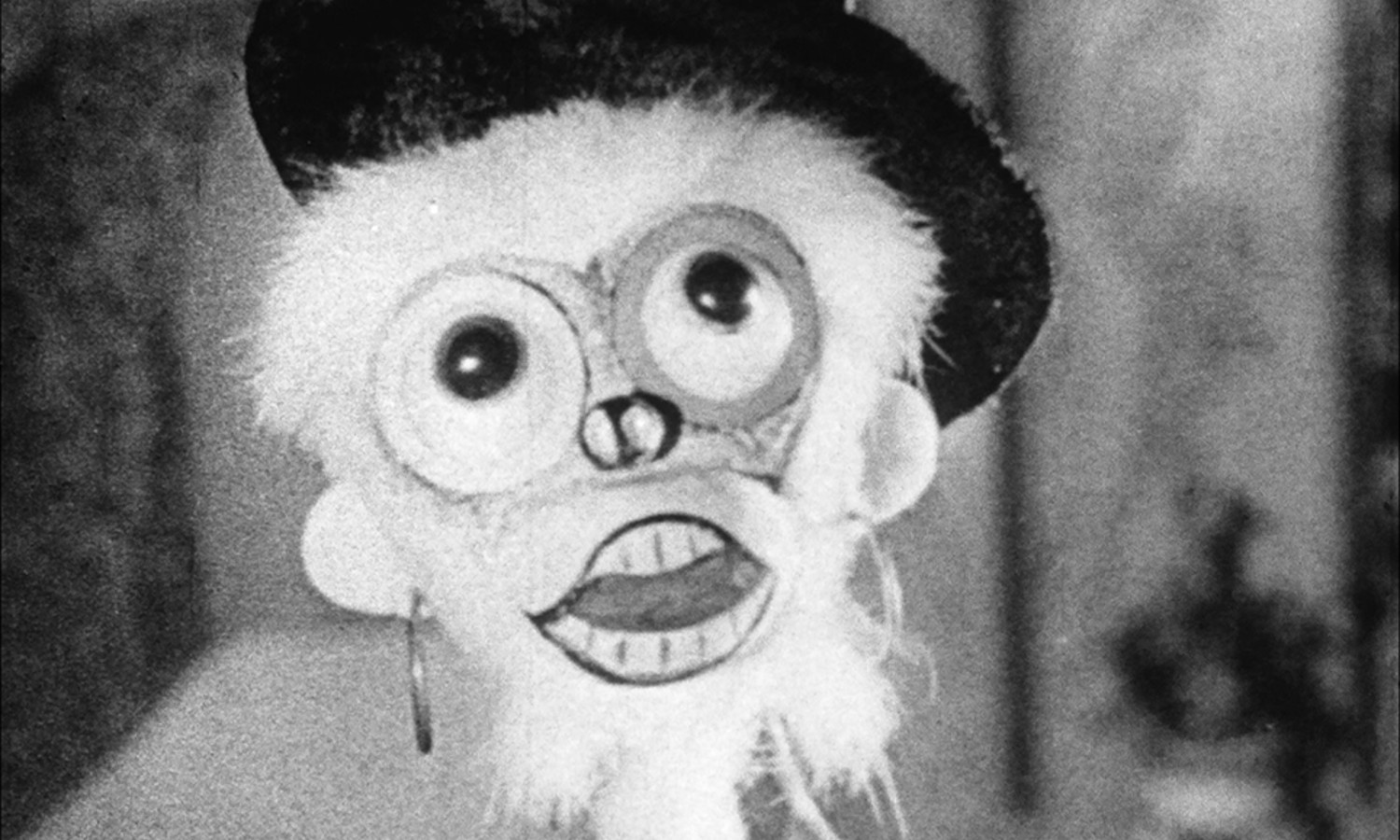 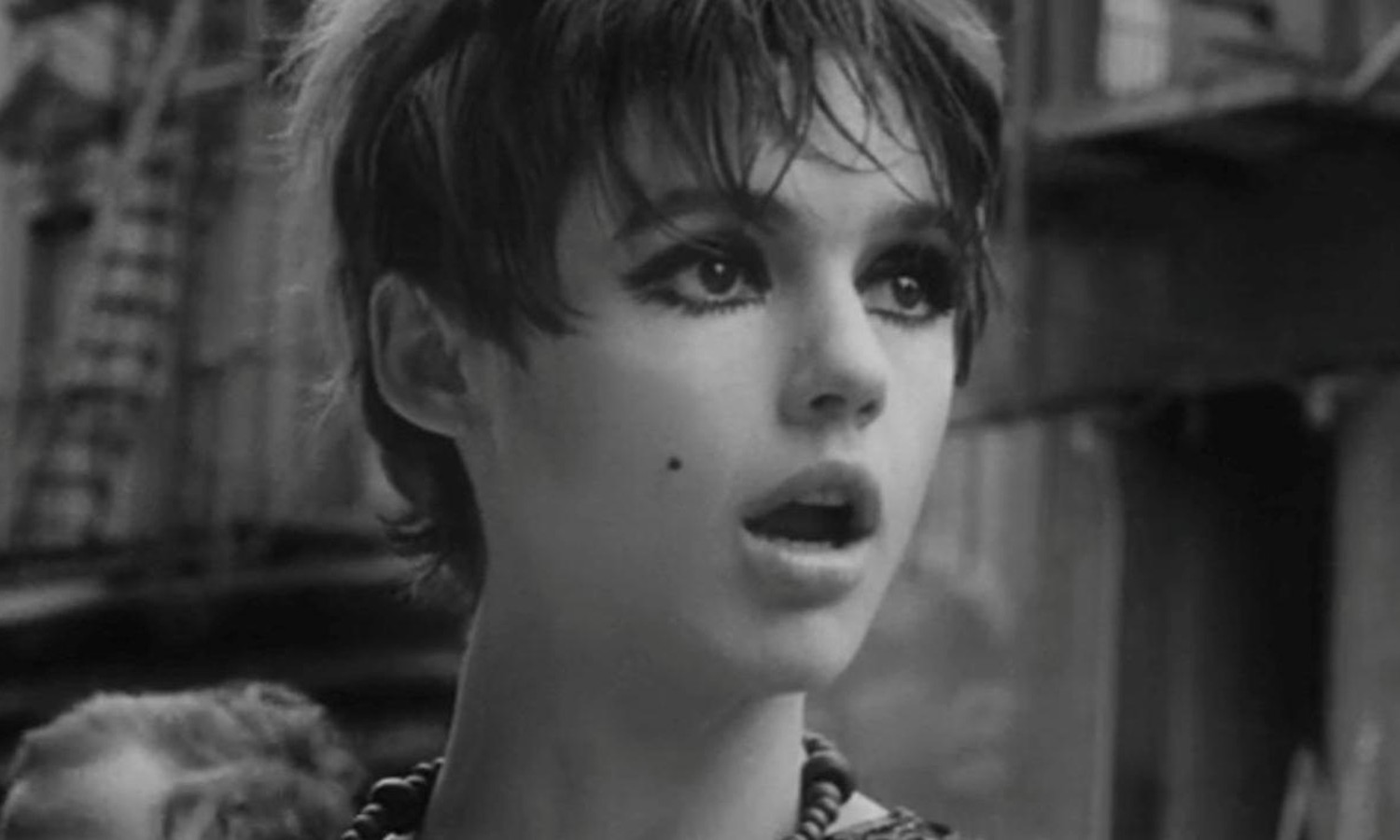 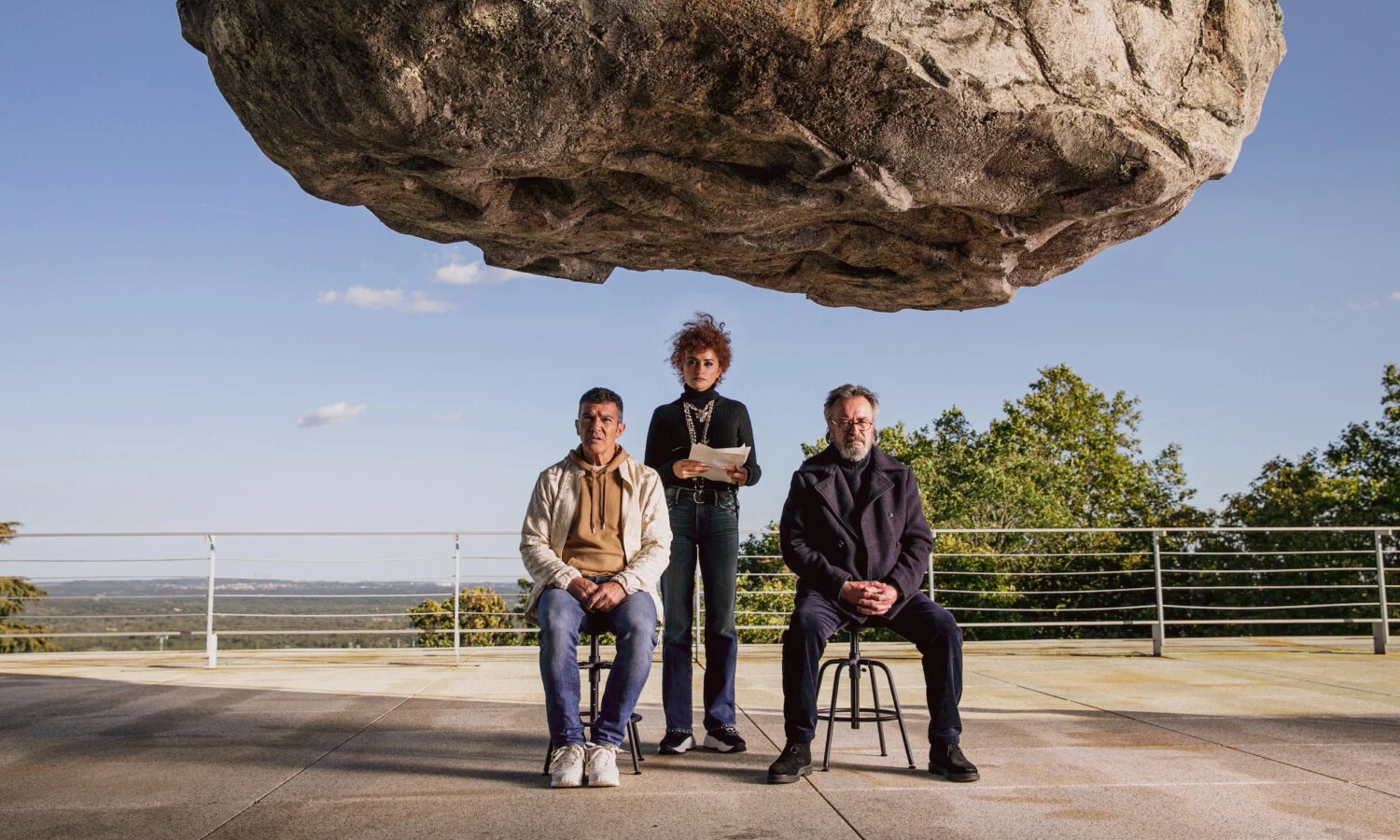