Did you hear? Our man Sal’s apocalyptically pervacious screen appearance in the brain numbing and moisture inducing Who Killed Teddy Bear? (1966) will burn up the big screen this at Roxy Cinema New York, presented by filmmaker/boy wonder Owen Kline, who interned years ago at Norton and is about to sweep the nation with his blow to the industry, Funny Pages (debuts this month,watch for more in newsflash to follow) – as it happened, one of our 5 fave films was made by Owen’s genius grandfather Joseph Cates. Miriam Linna from Kicksville/Norton Records/Crashing The Party will be crashing this classy cellar room with Owen to gush about this genuinely Sal-acious motion picture – psychosexual conflict blues all the way and beyond. This is a lovely opportunity to watch Joe Cates’ love letter to seedy, steamy NYC on the big screen, while you are ensconced in the Roxy Cinema’s luxe velvet seats.

The night will start off with a rare silver screen presentation from reel film of the late M. Henry Jones‘ superlative Soul City (1979) starring the unkillable and fabulous true NYC rock n roll band The Fleshtones, who are rumored to be milling amongst the Roxy audience before their rilly big shoe at the Bowery Electric directly after this film fare fracas. Thirty years ago when NYC was in a doldrums deadlock, one thing brought it back for us no counts, and that was the Hugo Haas Film Festival. Could this be the spark that sets the no-counts back in motion one more time again? Watch for the details on this ballyhoo here, there, and anywhere – it all happens this Thursday Aug 18th as we peel out on the heels of the new Crashing The Party, packed to the eye teeth with killer sounds of the doowop persuasion! More news to come!

Don’t miss out on these special screenings and Q&A on August 18th at 7PM. Buy tickets to this epic night HERE>>. 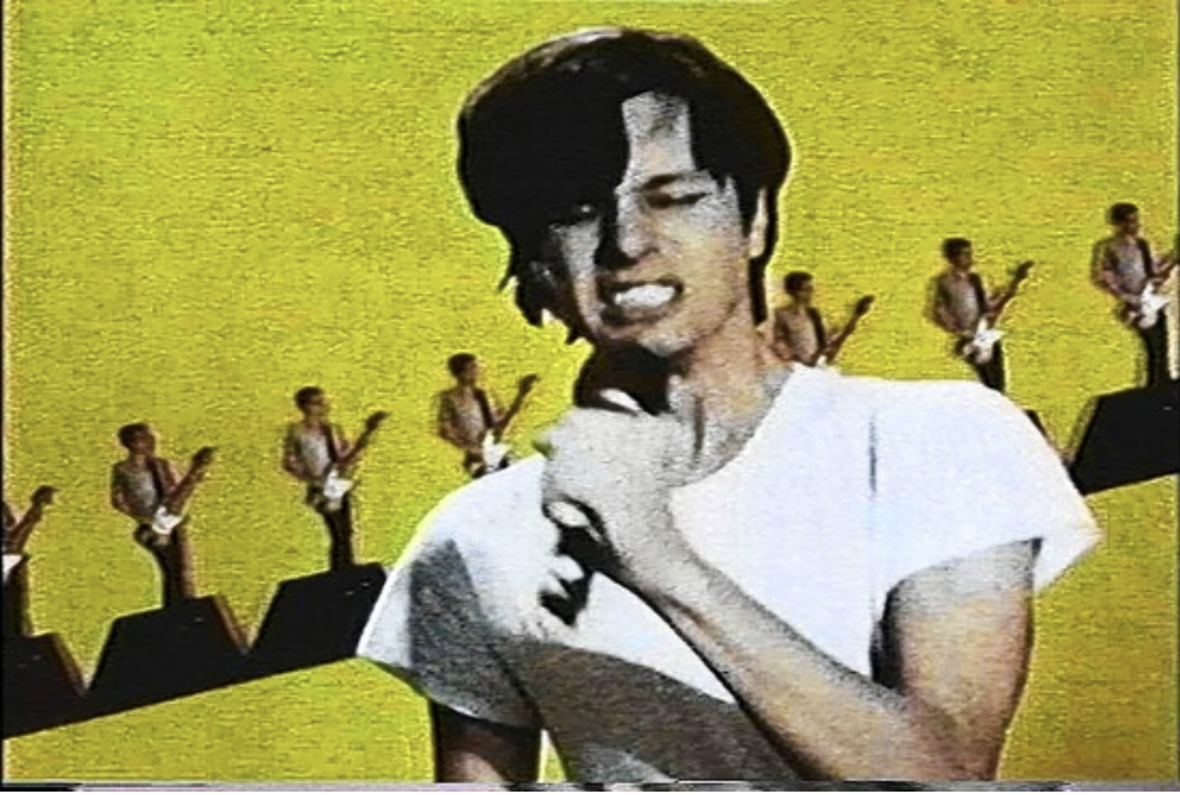