“The price of making a movie is that I have to direct it, and I don’t get pleasure from that”  Todd Solondz

In the closing days of 1989, Todd Solondz’ first feature, Fear, Anxiety & Depression, landed in NYC cinemas courtesy of a three-picture studio contract the Newark-born writer/director negotiated prior to dropping out of an NYU MFA film program. Failing to gain much traction and reflective of a severely compromised production, Solondz’s debut (a very loose, scrappy Woody Allen homage featuring Todd in the lead role) was also almost his final film, its creation so painful and fraught that he turned away from the industry for several years. And so it’s kind of miraculous that, after securing independent financing from a friend, Solondz did in fact return to the medium, premiering Welcome to the Dollhouse at TIFF ‘95 and soon after winning Sundance’s Grand Jury Prize. The film proved to be a more honest expression of the filmmaker’s worldview than his first go-around, with its caustic, unsentimental depiction of adolescent alienation and suburban inanity attracting an audience tuned into the specificity of his voice and social observations.

Notorious follow up film Happiness would triple down on these qualities, spinning bleak comedy out of dysfunction and extreme taboo, committing to a tone and perspective that would hold fast for the subsequent five features. In honor of the audacious Happiness’ 25th anniversary, Roxy Cinema presents a just-about-complete retrospective of Todd Solondz’ work, from Welcome to the Dollhouse through his most recent project (and that film’s sequel)Weiner-Dog, with the majority presented on 35MM. In addition to his iconic 90’s work, we are especially excited to screen the films he made throughout the 2000’s (Storytelling, Palindromes, Life During Wartime) and 2010’s (Dark Horse, the aforementioned Weiner-Dog) which, all taken together, form one of the more challenging and singular filmographies in recent American cinema. The transgressive, occasionally combative nature of these films would seemingly place them at odds with current cultural sensibility, yet Solondz’ work has only become more celebrated in recent years, his pathetic caricature of American middle class life having perhaps crept closer to realism in the time since, standing apart from contemporaneous work in its lack of condescension. 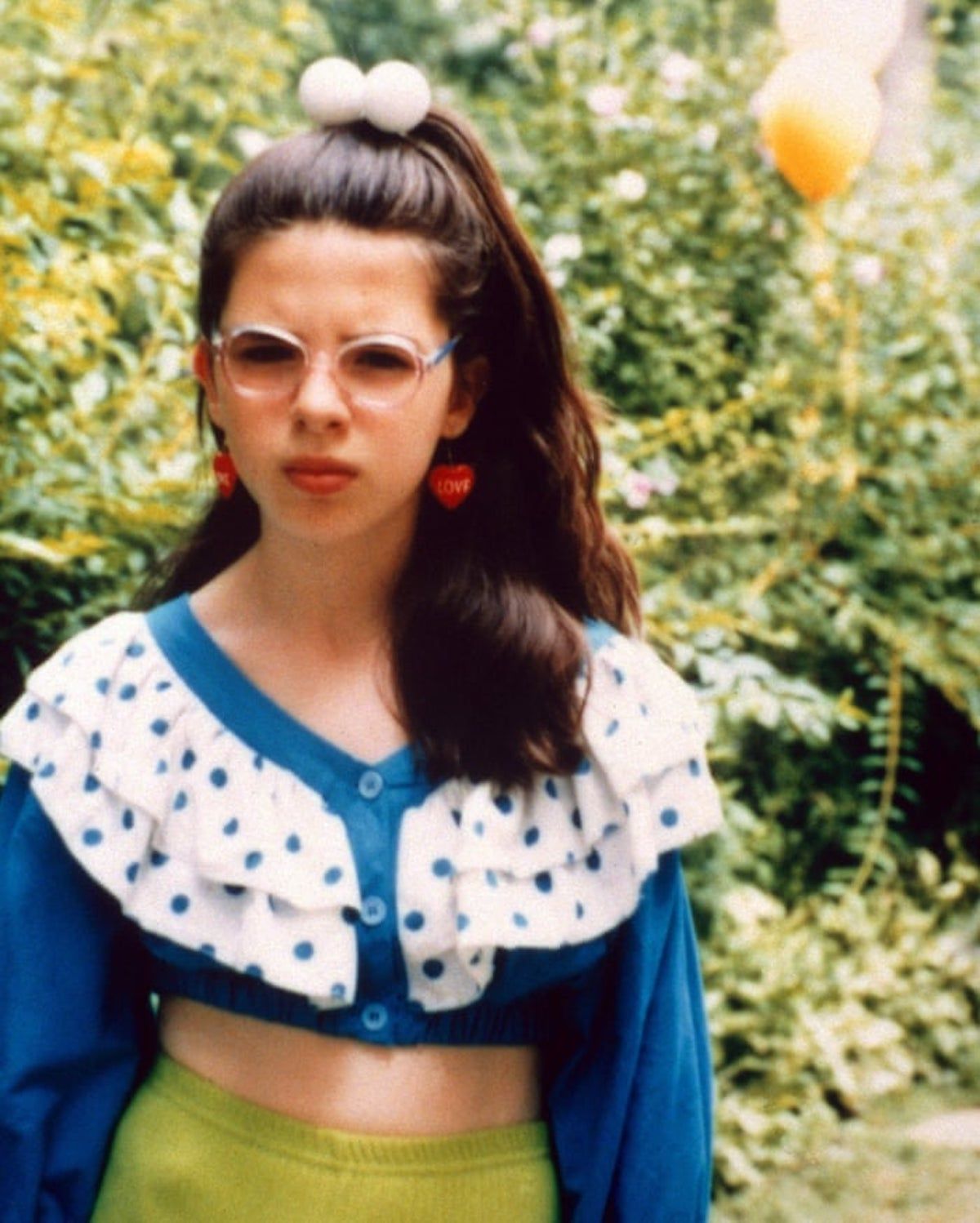 Scene from the Todd Solondz film, Welcome to the Dollhouse 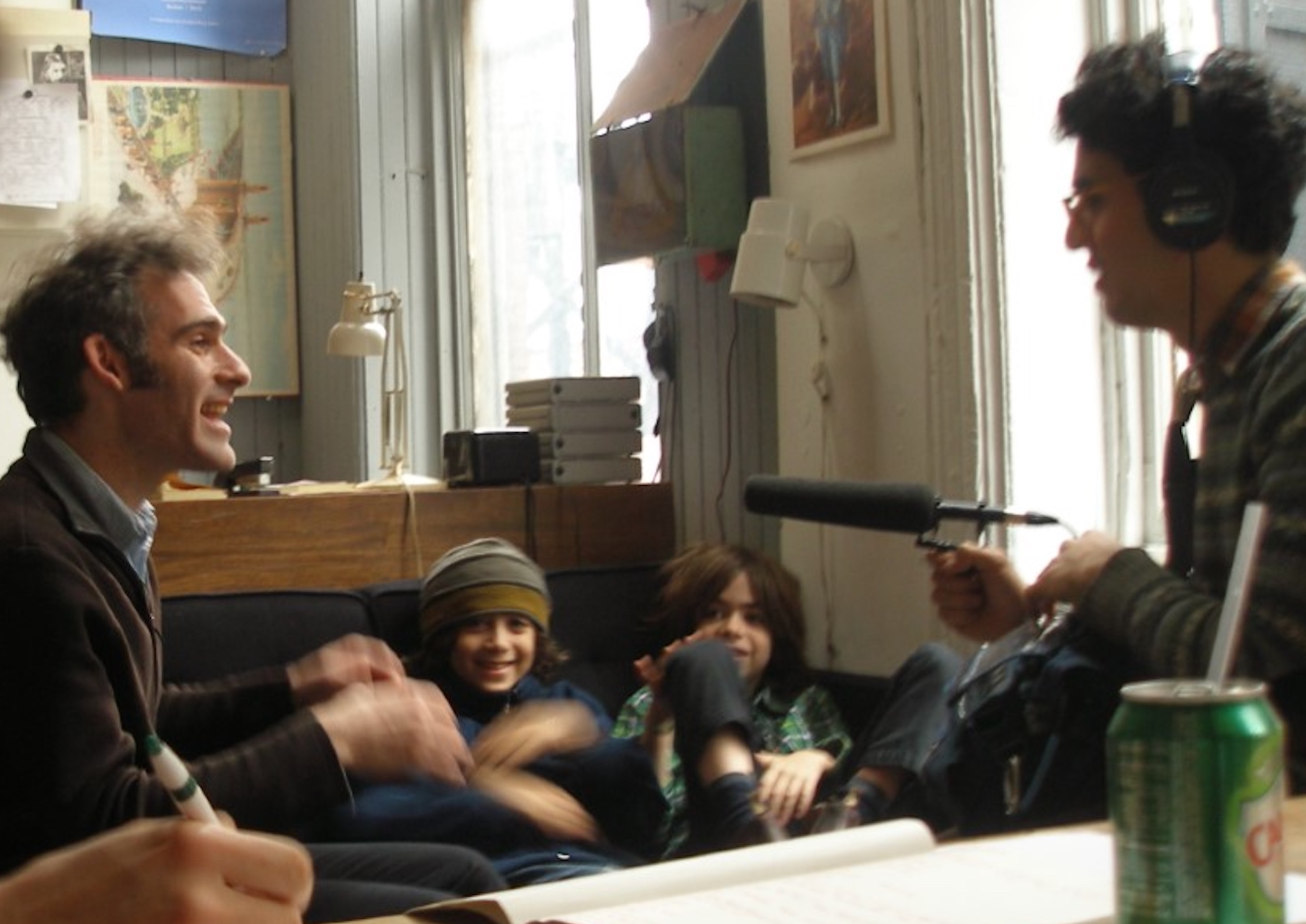 It's a family affair at Roxy Cinema this January.