The pride series will include the sumptuous Merchant Ivory Film Maurice from 1987 starring a young Hugh Grant about a man that has to come to terms with his sexuality during the repressed Edwardian period Saturday 6/25 at 3 PM and Sunday 6/26 at 7 PM.

We will also be showing the latest release from Altered Innocence After Blue by Bertrand Mandico Friday 6/24 at 11:30 PM.  In a faraway future, on a wild and untamed female inhabited planet called After Blue, a lonely teenager named Roxy (Paula Luna) unknowingly releases a mystical, dangerous, and sensual assassin from her prison. Roxy and her mother Zora (Elina Löwensohn) are held accountable, banished from their community, and forced to track down the murderer named Kate Bush. Haunted by the spirits of her murdered friends, Roxy sets out on a long and strange journey across the supranatural territories of this filthy paradise. The newest vision from Bertand Mandico (The Wild Boys) plays like a lesbian El Topo (in space!) with stunning 35mm in-camera practical effects, otherworldly set pieces, and a dazzling score by Pierre Desprats.

Tickets can be purchased here. 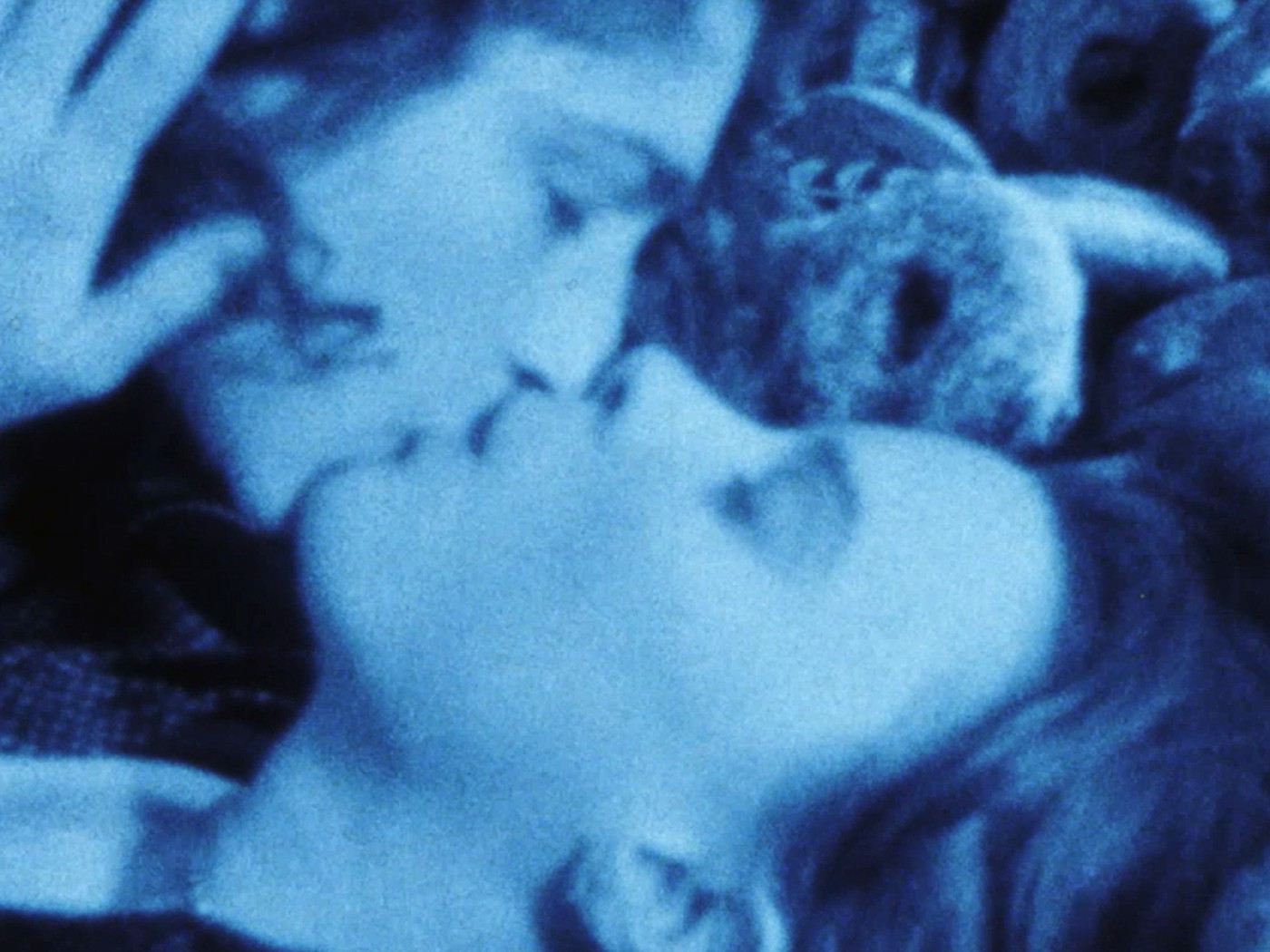