Now turning 13 years of age, A Serious Man is Joel and Ethan Coens’ extremely funny existential comedy about Larry Gopnik—a walking catastrophe in 1960s Minneapolis. Michael Stuhlbarg plays Gopnik, a well-intentioned professor with a wife who wants a divorce, two incredibly bratty kids, a scandal brewing at work, and Big Questions no one can answer: namely, why? Or at the very least: Why me?

The Coens grew up in the Jewish neighborhood of St. Louis Park, and every frame of their film feels like a super-lucid snapshot in its horned-rim and transistor-radio detail, but never pure nostalgia. Made a couple of years after their second Best Picture Oscar, No Country for Old Men, it’s filmed with impeccable, unpredictable comic timing, as Gopnik desperately tries to keep up with the universe’s inscrutable grand plan for him.

BUY TICKETS NOW for A Serious Man in 35MM at Roxy Cinema screening on December 9th and 11th. 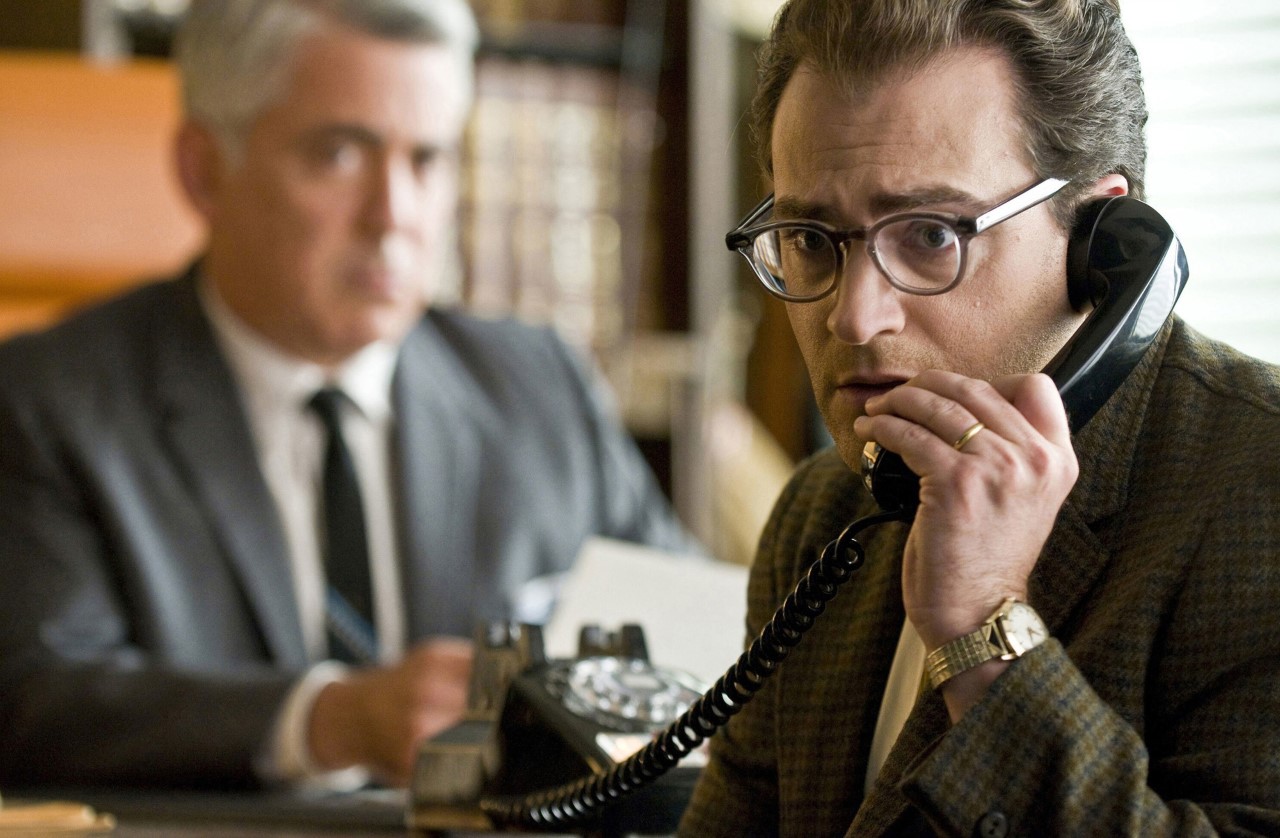