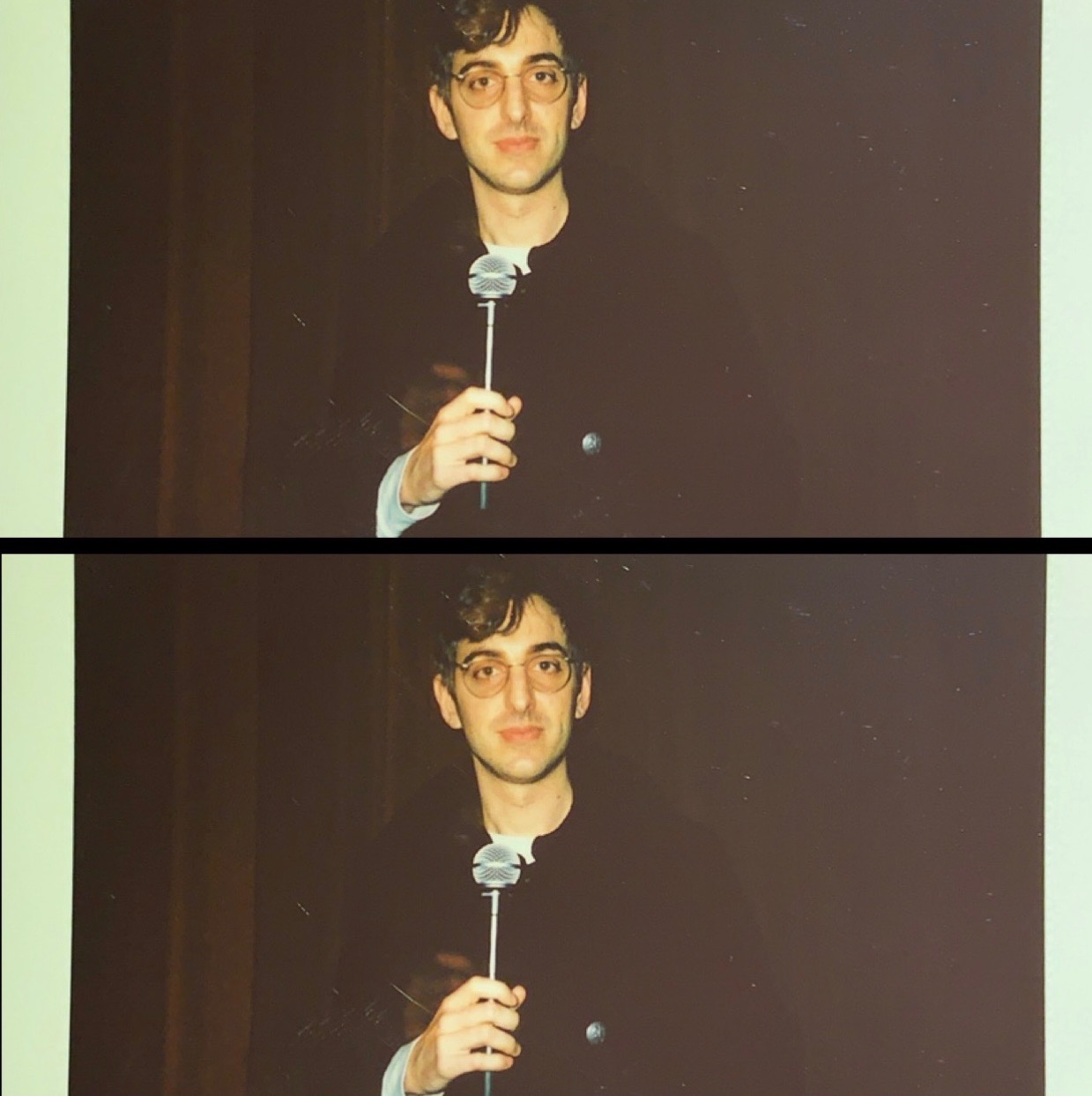 Hamilton Morris has one of the most unique and interesting perspectives working in TV/Film.  His show Hamilton’s Pharmacopeia investigates the history, chemistry, and social impact of the world’s most extraordinary mind-altering substances in his show for Viceland.  He is a working chemist actively synthesizing new drugs while fusing his scientific sensibility with art. He also directs, writes, produces and stars in his own show.  Hamilton and his team explore the world and many different cultures and perspectives for the show.  He sat down with Cinema Director Illyse Singer to discuss his latest season of his show, specifically his episodes on Ultra LSD and Xenon. See full video below. 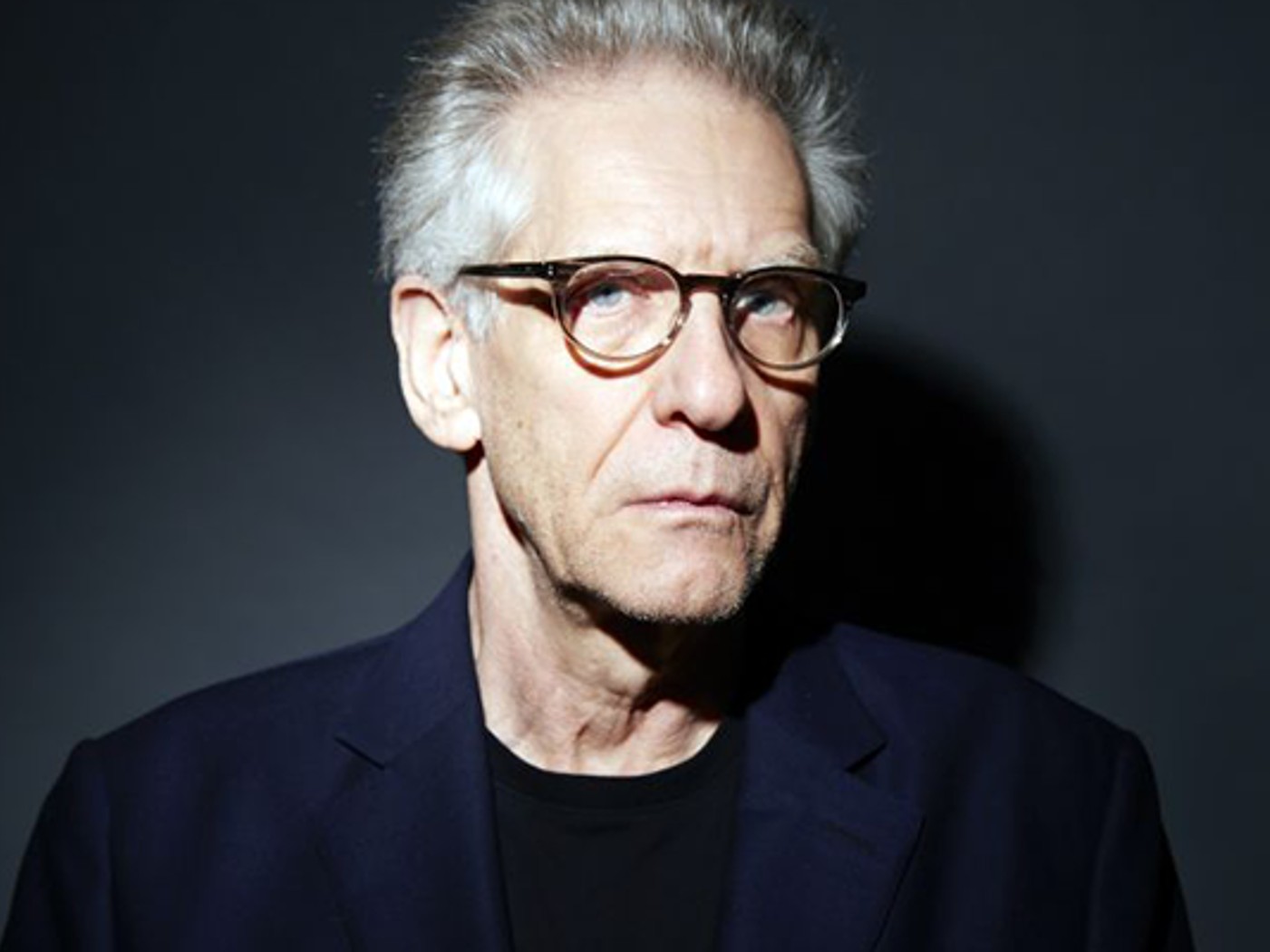 Roxy Cinema New York presents a David Cronenberg retrospective on 35mm in celebration of his new film, Crimes of the Future. 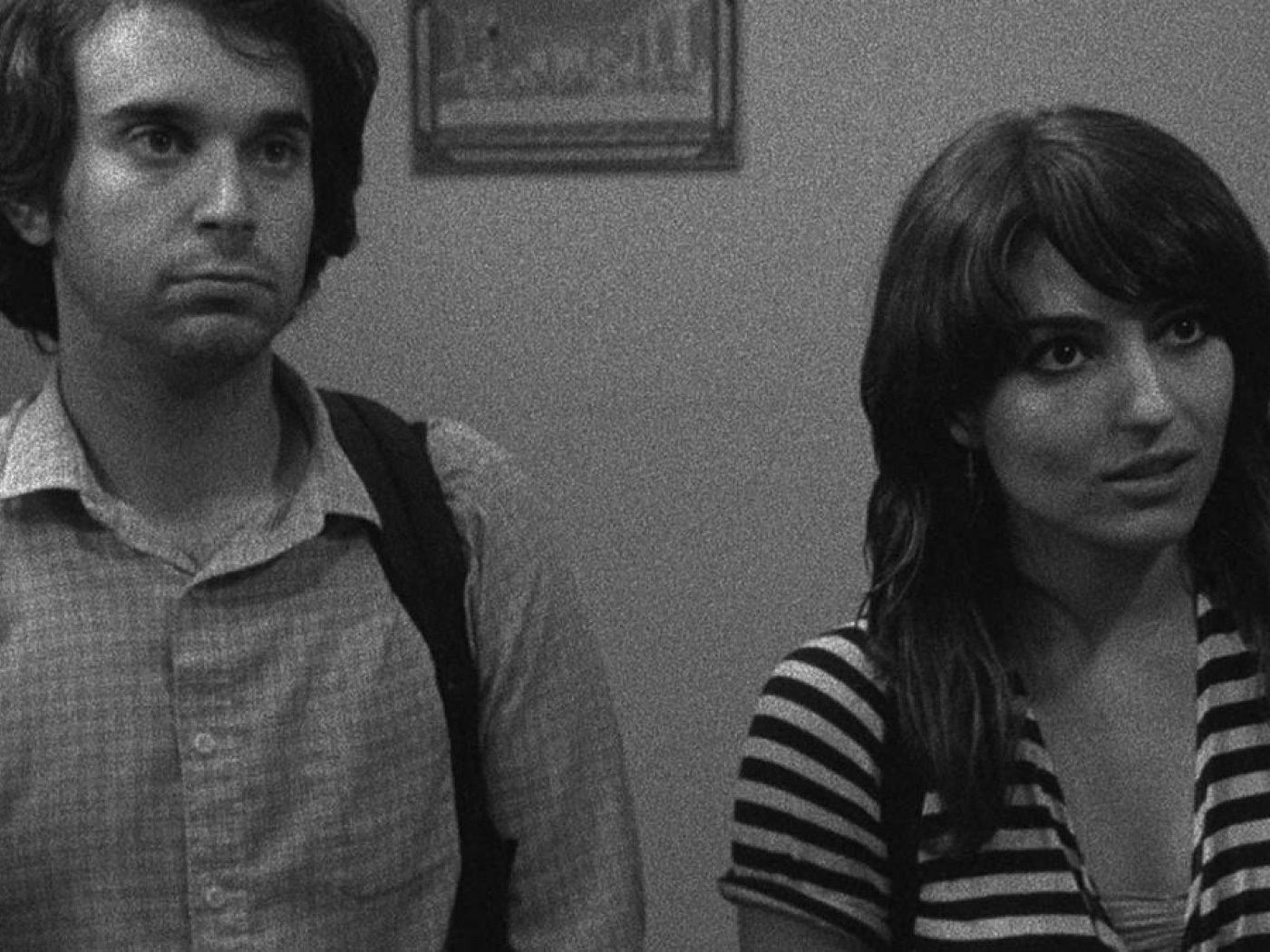 After building a devoted critical following across a 2011 festival run that culminated in it being crowned “Best Undistributed Film” by Village Voice, The Color Wheel landed in U.S. cinemas in May 2012 with a push from Frownland distributor Factory25. 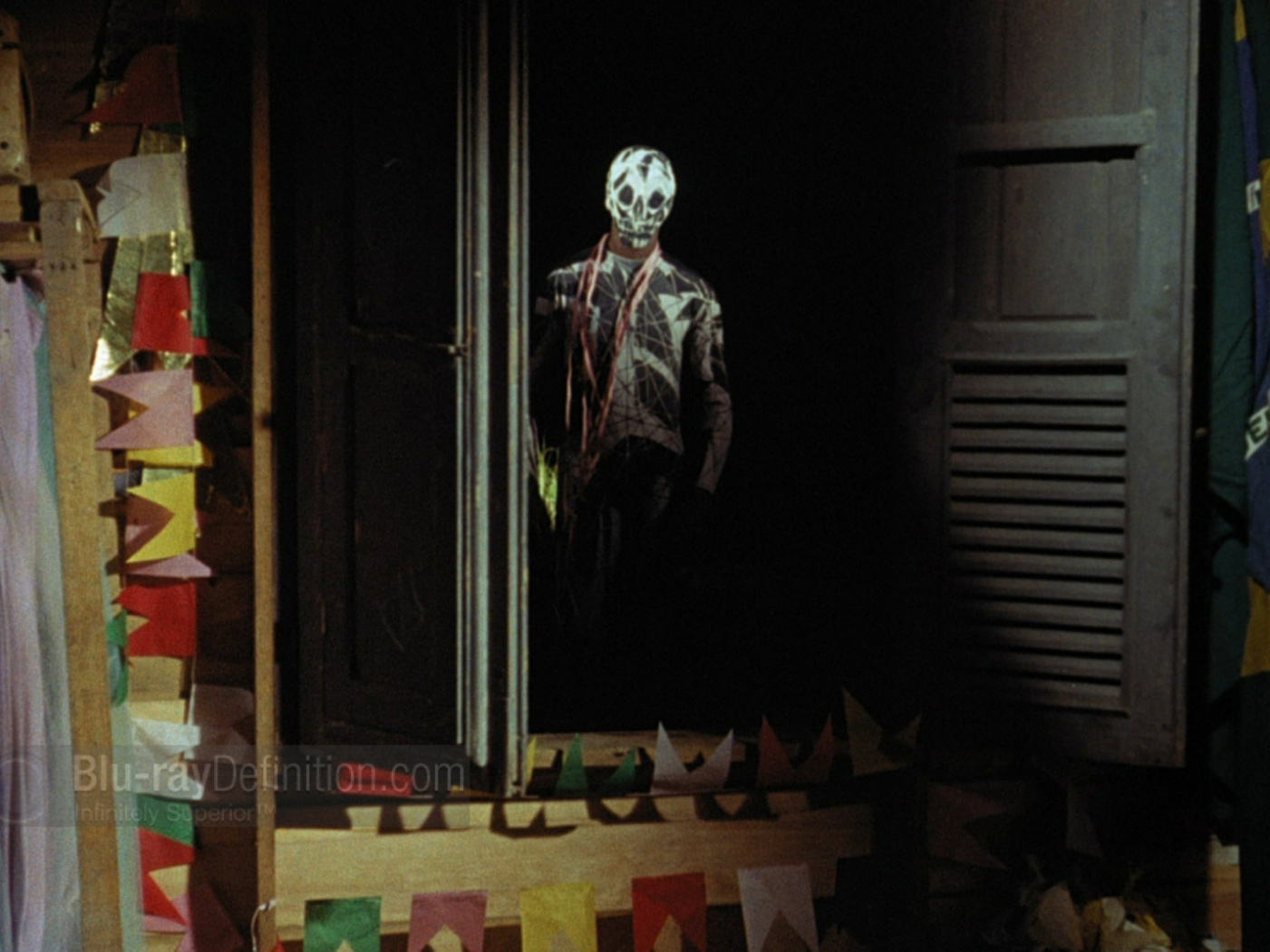