<![endif]--> A Look At The Wo k Of Steven Spiel e g|Roxy Cinema Skip to Main Content

With his 34th feature film The Fabelmans opening wide this week and likely to be discussed in the months leading up to the major awards shows, Roxy Cinema presents an eclectic, 35mm retrospective of Steven Spielberg’s 50+ year career, covering canonical favorites and under screened curiosities. With selections from each of the significant Spielberg filmmaking decades (with an emphasis on the 2000’s) touching on themes of family, memory and tacit autobiography in a spirit similar to The Fabelmans, this program hopes to draw a throughline between a wide ranging group of titles, across many years.

Kicking off on Thanksgiving Weekend with the chilly, Kubrick-inherited A.I. Artificial Intelligence, our Spielberg program begins with once-divisive, now beloved work from the Hollywood auteur in a nod to The Fabelmans‘ similar obsession with recapturing childhood memories. Perhaps Spielberg’s greatest film, one that would usher in the most impressive decade of his long career, A.I. was initially derided as a thin interpretation of what Stanley Kubrick had conceived for the project when still attached to direct prior to his 1999 passing, yet that criticism mostly reads as a sentimental response to his loss. A.I. works as both an evolution and criticism of the usual Spielberg fantasy, riffing on the Pinocchio fairytale to tell the story of a surrogate android child yearning to reconnect with the mother who abandoned him in favor of her biological son. Tragic and existentially alarming, A.I. counters much of the criticisms of Spielberg’s work as shallow juvenalia, while also functioning as a conflicted, mature perspective on the function of cinema.

Coming up after A.I. we also got Catch Me if You Can, a distinct (though tonally brighter) continuation of that film’s authorial critique coming just two years after and casting Leonardo DiCaprio as Spielberg stand-in Frank Abagnale Jr., the real life conman/check forger who embarks on his high end scammer lifestyle in protest of his parents’ divorce. Which in turn loops back to E.T. the Extra-Terrestrial, the much adored 1982 classic drawn from Spielberg’s memories of disillusionment in the wake of his own parents divorce, and arguably the flipside to his 1977 Close Encounters of the Third Kind which largely centers on Richard Dreyfuss’ erratic working class patriarch drawn in to abandoning his family for a greater, alien purpose. And finally (for the time being), the oft-overlooked 1989 remake of Victor Fleming’s 1943 fantasy melodrama A Guy Named Joe, retitled Always. A dream project for both star Richard Dreyfuss and Spielberg (who counted Felming’s film as a childhood favorite that reminded him of his father), Always curiously remains one of the filmmaker’s least recognized films, despite it boasting fittingly impressive aerial photography and lively supporting turns from John Goodman, Holly Hunter and Audrey Hepburn in her final role. A tale of supernatural grief and romance, Always indulges some of Spielberg’s more old fashioned, maudlin tendencies at times, but in its depiction of a spirit unable to move on from a passionate romance with a fellow pilot – even as his mentee and physical avatar starts falling for her too, its obviously of a lineage with the director’s most stirring work. 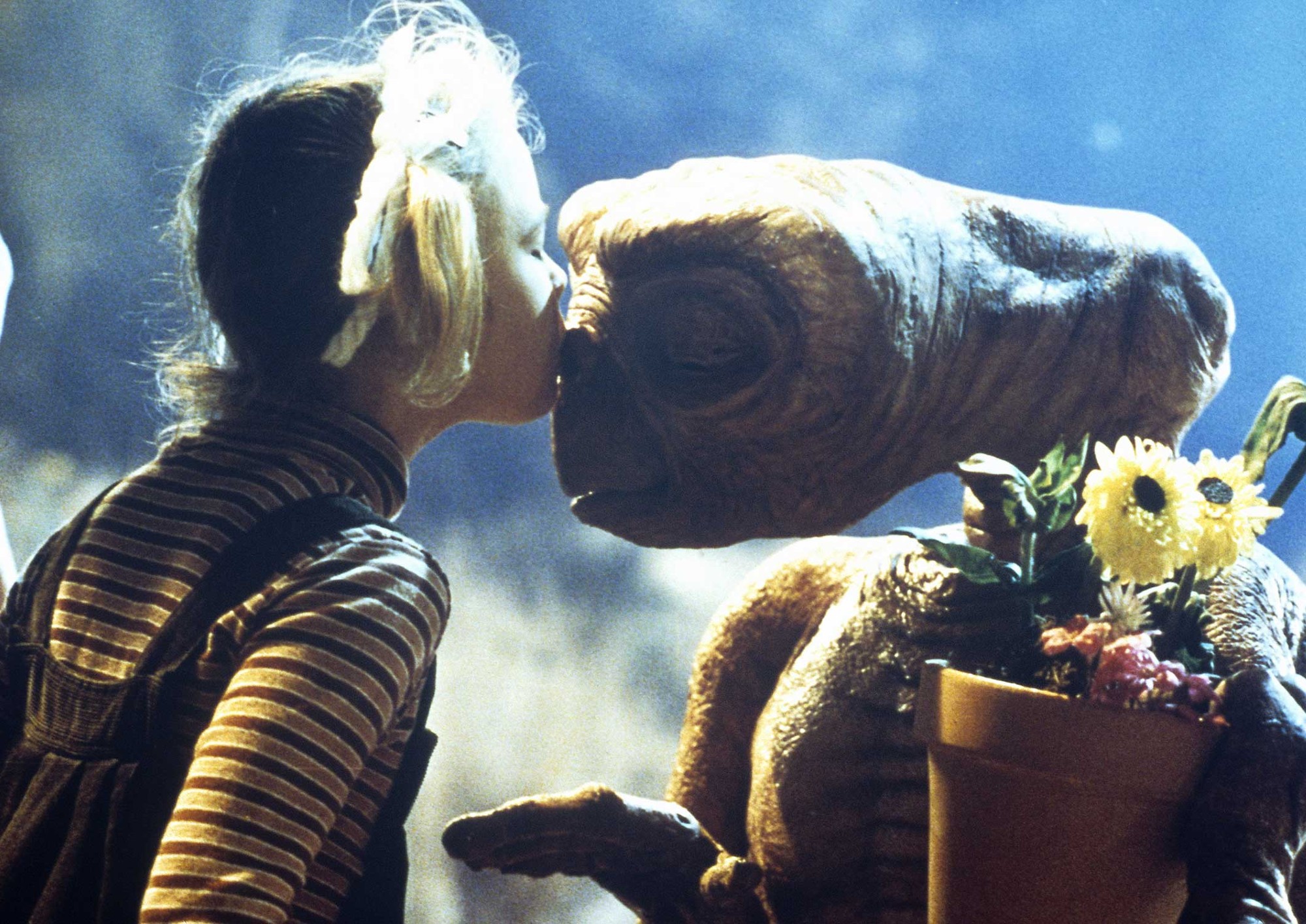