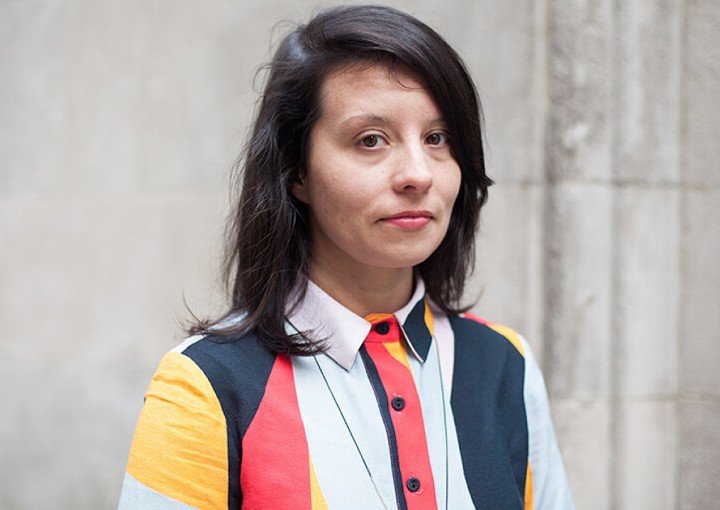 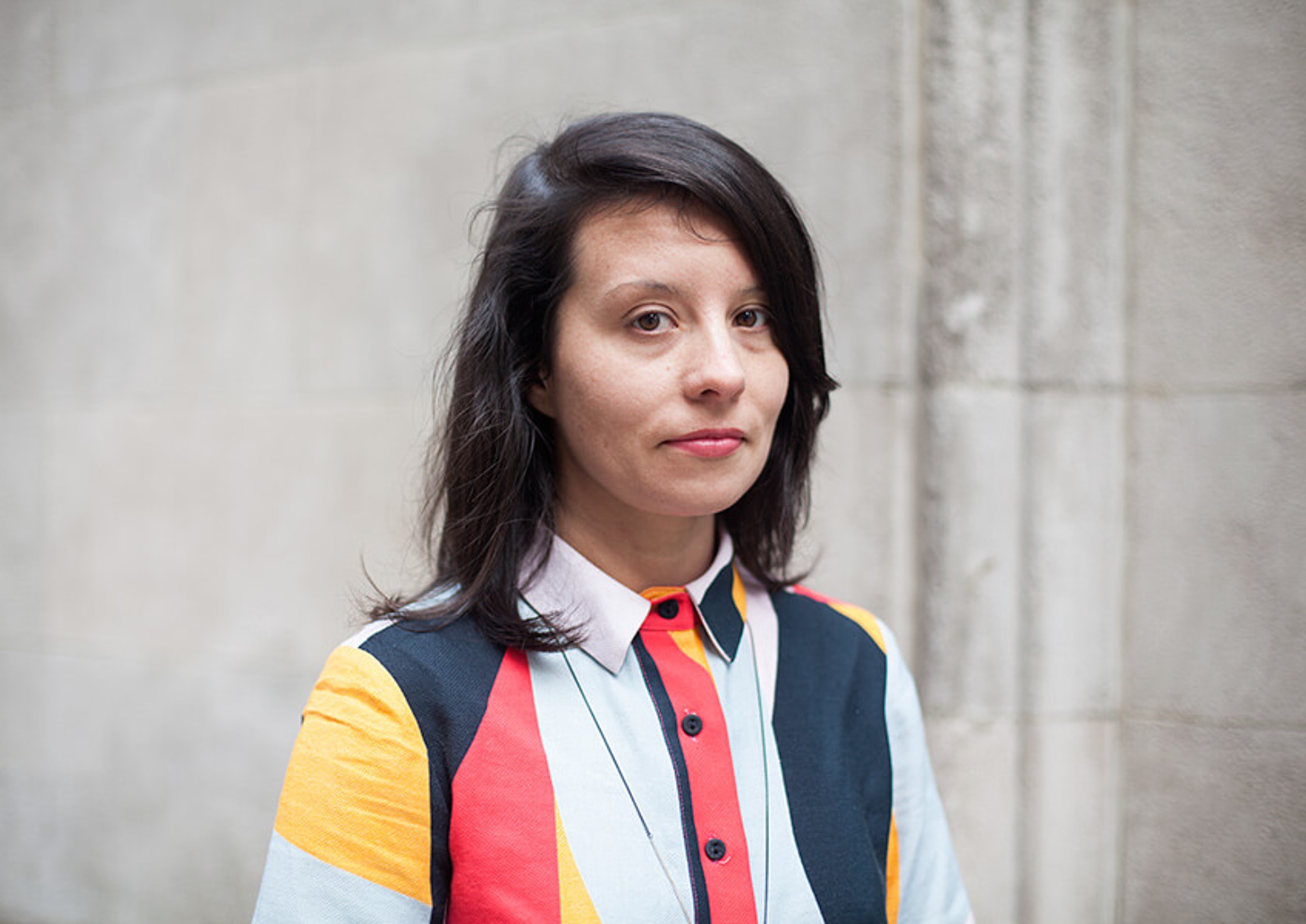 Q&A with Director Gina Telaroli following a screening of her 2014 documentary, Here’s To The Future! Price includes film screening and director Q+A.

On a late-summer Sunday in 2011, a female director gathers a team of filmmakers, writers, musicians, artists, critics, and friends in an apartment to recreate a scene from Michael Curtiz’s Depression-era drama, The Cabin in the Cotton. Over plates of pasta and glasses of red wine, a round robin of non-professional actors take turns performing the same scene, again and again, in different permutations. With a freedom influenced by pre–Code Hollywood, cameras, phones, and laptops are scattered around & set at almost every possible angle, documenting the action both in front of and behind the camera as it unfolds, from rehearsals to equipment adjustments to the banter between takes. An intimate, playful, and spontaneous look into the collaborative cinematic process emerges. A snapshot of the filmmaker’s perennial struggle to capture fleeting moments before the day slips away. 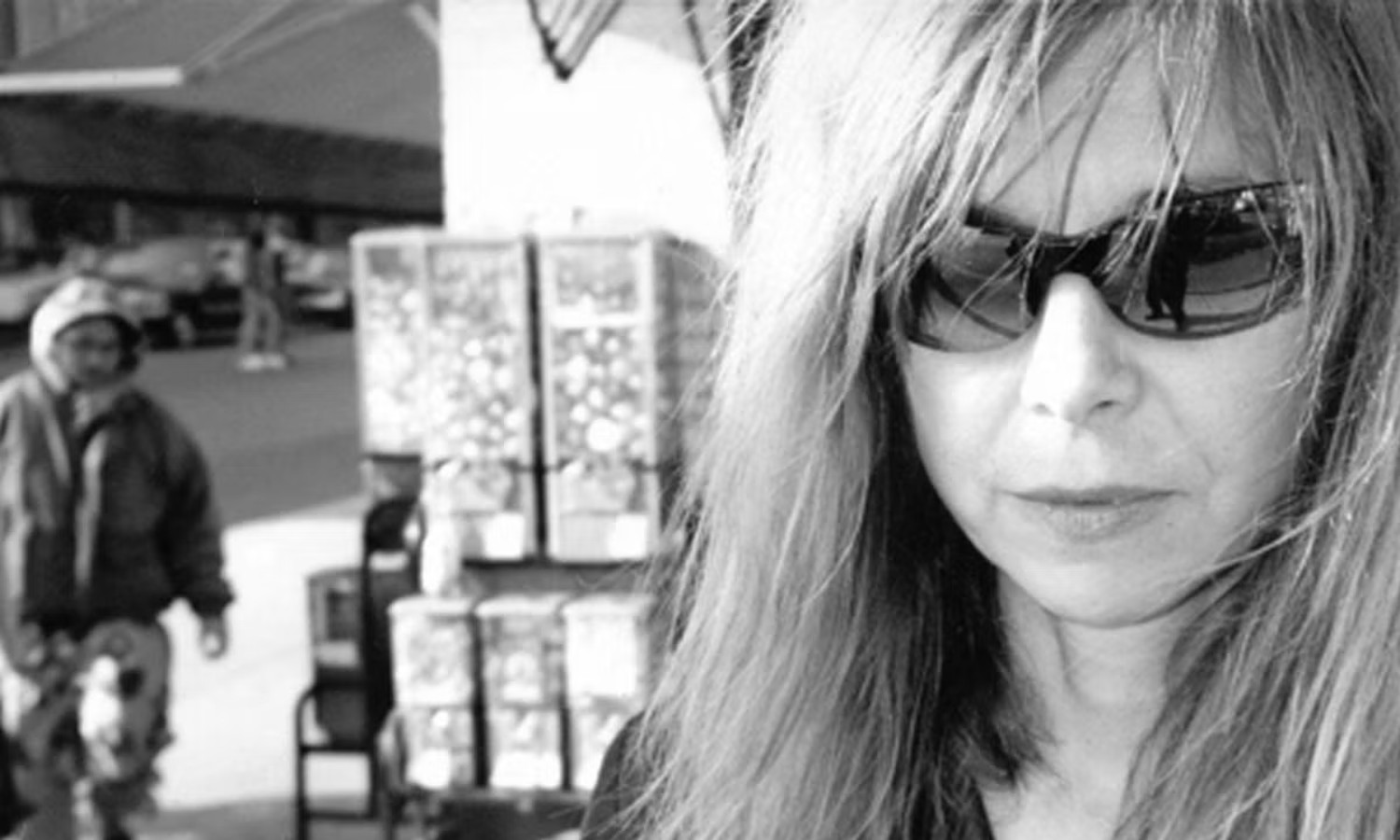 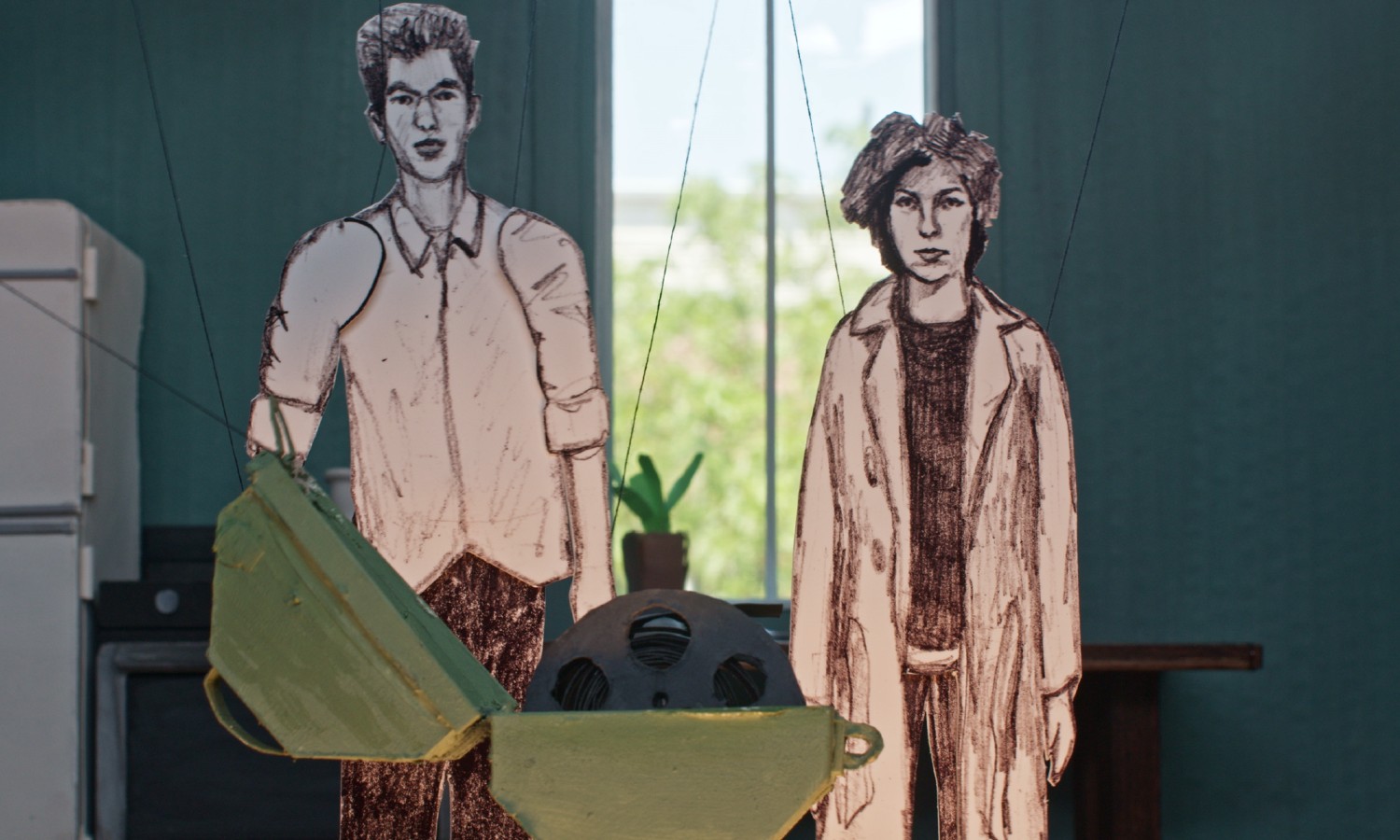